The false media focus on violence: If it bleeds it still leads

On Sunday, August 27, in downtown Berkeley, I witnessed thousands of protesters raising their voices against a planned white supremacist “Patriot Prayer” rally. In my decades as a documentary filmmaker of activism and now an academic studying movements and media, it was one of the most positive, diverse and unifying gatherings I ever observed 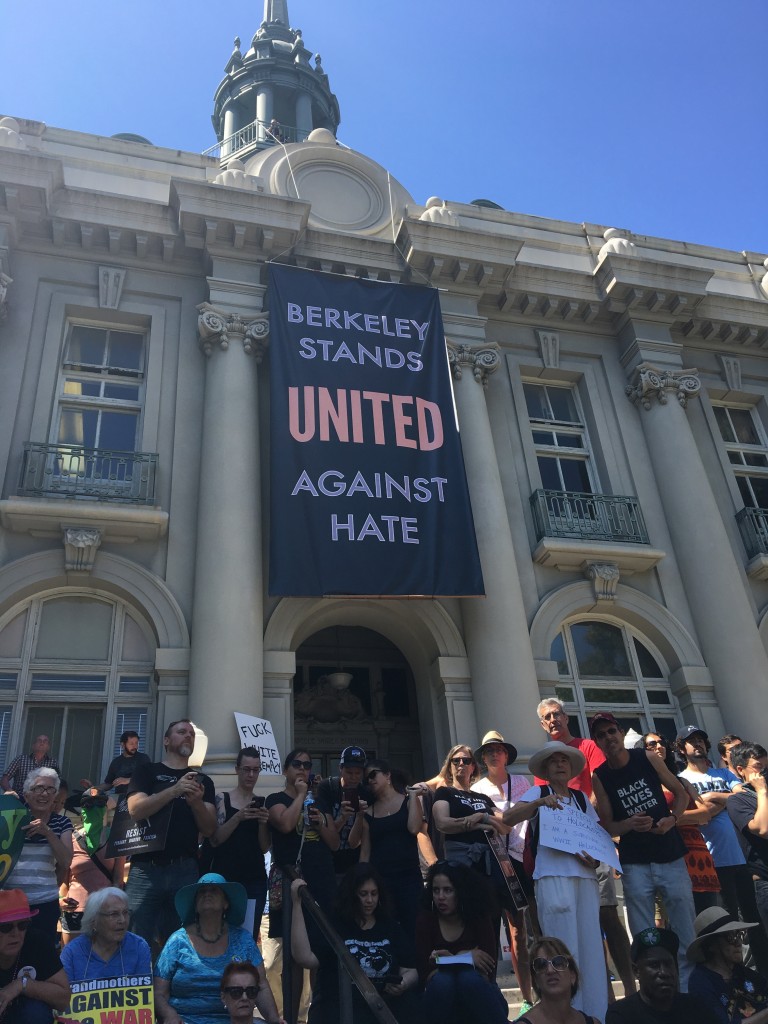 While I’m not naïve about the press, I was still shocked by the headlines in the San Francisco Chronicle the next day: “Masked anarchists violently rout right-wing demonstrators in Berkeley.” The accompanying photos also matched this slanted coverage. Sure enough, this was echoed in the Los Angeles Times: “Violence by far-left protesters in Berkeley sparks alarm.” That narrative ricocheted around social media with video.